If I can’t do it perfectly, there’s really no point in doing it at all. – Me (before I was a recovering perfectionist)

While I don’t know if I ever said this statement out loud, it was still my guiding mantra throughout my childhood and young adult years. Teachers, friends, even adults praised me for my reliability and attention to detail, And it’s true, perfectionists can make ideal students and employees. We have a lot of really great aspects! We are dependable, deliver quality work, and don’t miss deadlines.

Looking back, though, I can see how much I boxed myself in! I tended to only accept roles that didn’t challenge me, and put intense pressure on myself constantly, I was a perfect overachiever/perfectionist poster child. What I found out eventually is that this approach to life is really difficult over the long run.

You see, when you feel like you have to be the best ALL THE TIME, it’s exhausting. Not only is it physically exhausting as you push your schedule to its limits, but your soul itself gets tired. Inherently there is so much second guessing, and so many perceived errors to correct, there’s very little time to rest! It looked like I was this amazing energizer bunny, but inside I was crumbling.

Another hazard to life as a perfectionist is the extreme aversion to risk. When your inner critic is harsh and accepts nothing short of PERFECT, why would you ever put yourself in a situation where you might fail? When I was in this headspace, failing was literally the worst thing that could happen. And I’m not talking only about failing in the broad sense, like a D or F on a college course. Oh no, my nitpicky brain was stuck in black and white thinking: either you are perfect or you are a failure. 96% on a test, fail. You missed two questions, that’s not perfect.

Does that seem intense? Yes, yes it does. It was also insanely difficult to sign off on something as finished. I would tweak papers right up until the last minute, even though they were perfectly fine 3 edits ago. Or, I’d do the opposite, I’d procrastinate because I was worried I couldn’t do an assignment perfectly enough, then end up writing it the day it was due. I got lucky because my writing was good enough to still pull A’s, but my mental health was in a bad place with this habit.

Does it spill over to other people?

People sometimes wonder if perfectionists are hard to live with, since we have such a high standard in our lives. For example, in a group project it would be tough because I felt the entire project needed to meet my ideal. I also often felt that old adage of “if I want it done right, I have to do it myself” in relationships. My approach with others was so much less critical than what was going on in my head, it felt reasonable, even gentle. The internal criticism was constant.

To be honest, this internal critic is still something I struggle against all the time, even as a recovering perfectionist. I’ve made big strides in letting go of black and white thinking & I am perfectly happy to be 96% correct. This voice in my head that tells me I’m not good enough, that’s the part I’m still working to get to chill out. Probably, it’ll be a part of my life long journey.

3 Tips for A Recovering Perfectionist

So what are some steps we can take to help calm down the perfectionism critic and associated thoughts:

it’s so very important to change your mindset about failure. You cannot view it as something to be avoided at all costs, but instead as something needed to learn and grow. When you don’t try to avoid failure but instead expect it, you will grow to your full potential. It’s a necessary part of life. I love these quotes about failure:

“Do not judge me by my successes; judge me by how many times I fell down and got back up again.” ― Nelson Mandela

“I can accept failure. Everyone fails at something. But I can’t accept not trying.” ― Michael Jordan

“There is no innovation and creativity without failure. Period.” ― Brene Brown

Changing your perspective from utter fear of failure to embracing it will make a night and day difference in your approach to life,

2. Speak to yourself compassionately, like you would to a friend.

That inner critic is there for a reason, it’s trying to help you survive. And really, it just wants to be heard. I’ve found that when that voice starts railing on me, I literally think, “Hey, thanks, I hear you, I’ve considered it, and that’s not super helpful right now.” See how calming that is to tell yourself? Don’t ignore the alarm bells, think it through and decide if it’s serving you. If not, don’t be afraid to address it. Remember, your brain works for you.

3. Try something you aren’t good at, on purpose.

Don’t run screaming from the room, I promise I have a good reason for this suggestion. As a perfectionist, I have always had a good sense for what I’m confident I’ll succeed at and what I’ll probably fall flat on my face if I try. In an unhealthy place, that makes me crazy risk averse, which also makes life really boring. You miss out on the best parts! One tactic I’ve found is that if I do something I’m bad at and “fail” and the world doesn’t end, it helps to rewrite that intense narrative. I’m fine, the world is fine, everything is really truly fine even though I bombed. As I brought these experiences to myself in safe ways (rock climbing was a big one for me!), it gave me courage to “fail” in other, bigger ways (end my unhealthy marriage).

As a recovering perfectionist, there are definitely days that are steps forward and steps backward on my journey. The important thing is awareness of where we want to be, acceptance for who we are now, and a willingness to do the internal work to bridge that gap. I hope you found these suggestions helpful if you struggle with perfectionism too. It’s worth the effort to move from an unhealthy place to one of recovery! You’ve got this!

Like what you're seeing? Join my email list to get a weekly personal development pep talk. You'll get my free list of 50 Self Care Ideas as a thank you!

5 Things to Do When You Can’t Sleep 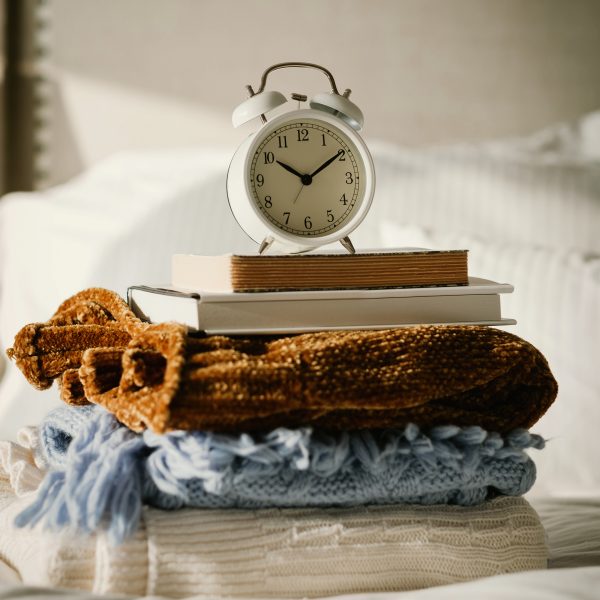 Ecotherapy – How Nature Can Help us Heal 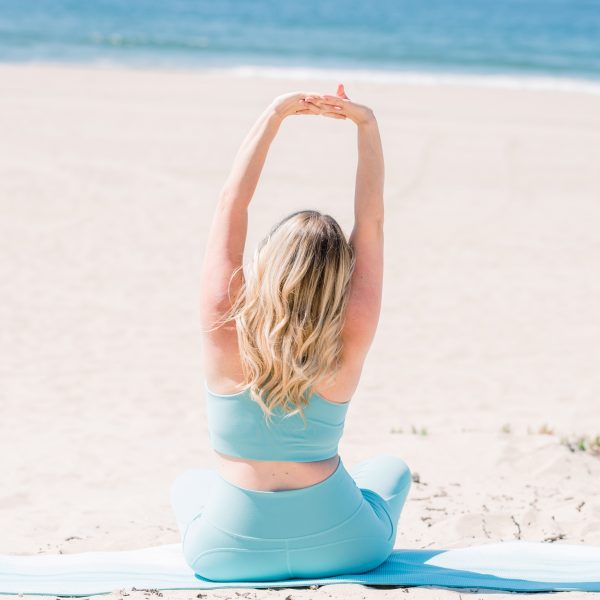 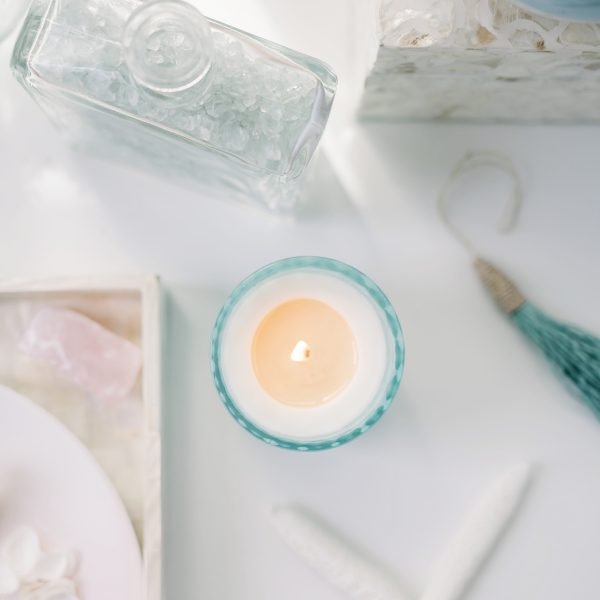 This site uses Akismet to reduce spam. Learn how your comment data is processed.

Hello there, I'm Samantha! Welcome to A Thriving State of Mind, where we are in pursuit of progress, not perfection as we practice self care, personal growth, and self development.

Weekly Encouragement In Your Inbox!